I can tell. Because I am doing it as we speak.

After the Ketogenic Diet, IF is perhaps the biggest diet fad to have consumed the world. Don’t believe me? Let me quote Google Trends.

And just as with any fitness-fad, IF’s benefits have been praised and exaggerated to near magical proportions!

From being the most effective weight-loss technique to reversing aging to even curing cancer ! IF, without a doubt, is the latest, most potent, silver bullet to come out of the fitness-industry factory.

Start digging into the actual, peer-reviewed, long-term science backing these claims though, and many start crumbling. Many others though, hold true.

But it doesn’t stop at science. Those peddling IF also have a history card up there sleeve.

You can’t argue with the fact that most ancient cultures have a periodic fasting ritual. From Ramadan to Karva Chauth to Yom Kippur, all religions recommend fasting as a way to cleanse and reset. Hell, even Plato threw his hat into the IF ring and said this…

I fast for greater physical and mental efficiency

Doesn’t that lend unquestionable credibility to their claims?

So what’s the truth behind IF? Is it really the best, most implementable, weight-loss diet? Is it a divine reset button, pressed periodically by most ancient cultures? Does it also slow aging and cure cancer?

That’s a LOT of questions. About a process that frankly, science hasn’t studied fully yet.

And to make matters worse, the fitness-fad selling industry has gone to town making ’so-unbelievable-they-must-be-true’ claims about it.

Books, podcasts, articles, slimming programs, IF kits — you name it and they sell it. We are in the middle of the IF shitstorm, and that makes it incredibly difficult to separate the wheat from the chaff.

So how do we dig out the truth?

Well, there are only 2 ways. Science the shit out of this shit storm. And, in parallel, try it for yourself.

I intend to do both, in this 4-part series.

As I write this, I am completing Week #1 of my own (16/8) IF. So every week, for the next four, I’ll write about one aspect of IF and also give you an update from my personal journey.

Hopefully, by the end of week 4, we’ll know what about IF is science-backed, personally-proven gold. And what’s, well, shit.

The very basic condition for weight-loss, is creating a caloric deficit. No matter what the latest, most-popular diet fads may peddle, if you are not eating less than you TDEE, it’s unlikely that you’ll lose weight.

Yes Keto might make the process faster and more efficient at fat burning. But eat 3000 calories a day on a keto diet and you will NOT lose weight.

Now Fasting, at it’s very basic, is an excellent technique for calorie restriction. If you keep aside all the other claimed, miraculous benefits, this is one thing that it definitely does. It provides you with a very simple, implementable routine to reducing your calorie intake.

Rather than count calories and be vigilant about every meal of the day — IF asks you to just divide the day(s) into fasting and feasting periods. And this split comes in various forms:

And while I don’t personally like the word ‘feasting’ because it implies you can eat anything you want — it has been proven by study after study that usually, we can’t eat a full day’s worth of calories in a restricted (say just 8 hours) timeframe.

Research proves that no matter how hungry you feel during the fasting period, and no matter what pictures you draw in your head about how you’ll devour a big mac and a shake and a big tub of fries as soon as the fast breaks — you most probably can’t eat enough calories in that small ‘feasting window’ as you would’ve in a full day of eating.

Let me be clear here — if you do choose to eat garbage like big mac and fries, IF wont work too well for you.

Going through the pain of being hungry for many hours only to undo it by having such junk, to eventually lose a few grams of weight, would be a pretty shitty deal. If anyone tells you otherwise, they’re likely to be selling something.

But if you eat good, healthy foods during your feast period, and eat those to your heart’s content, chances are you’ll still create a caloric deficit. And hence lose weight.

Calorie restriction is the most basic, guaranteed benefit of IF. Many people find it tough to calculate calorie intake in every meal and then keep checking if they are below their daily calorie quota.

IF makes it simple. Because there are only 2 states. Eating and Not Eating.

The second big benefit of IF, is claimed to be it’s ability to put you into Ketosis.

Simply put, once our bodies run out of stored glycogen (the most immediately available energy source), it switches to stored fat as a fuel source. To do so (convert fat to energy), it produces ‘ketone bodies’. Hence, Ketosis.

Now the Keto diet (the mother of all diet fads), asks you to cut out all carbohydrates from your diet. Since it’s carbs that are converted to glycogen, prolonged exclusion of these from the diet slowly drains your glycogen reserves without re-filling them.

After 2–3 days of this carb-starvation, your body enters ketosis and starts buring fat. #Win.

IF tries to simulate the same outcome through a different process. It just cuts off all external fuel for a while. No carb, no protein no fat — nothing. That forces the glycogen stores to deplete even faster. Hence, faster ketosis.

So the second benefit of IF, is that not only will it help you lose weight, most probably the weight you lose will be Fat. #WinWin

But how long does it take for the body to enter Ketosis?

That, is the million dollar question.

Depending on who you’d believe, the answer varies from 12 hours to 3 days of fasting. Believe me, I scoured the world wide web to find this answer — from researches to reddit forums — and I still can’t say for sure.

But I did learn something from personal experience that I’ll share soon. And I also learnt this.

The switch from burning glycogen to burning fat is NOT a hard switch. It isn’t as if one mechanism suddenly stops and the other immediately begins.

The switchover is a process. It’s a transition.

And once you signal to the body that food isn’t coming in for 12+ hours, even if in a small way, the body starts transitioning to getting some of it’s energy requirements from burning fat. Even though your blood stream and liver might still have glycogen left.

So yes, it does seem that IF should, in theory, help lose fat as the primary source of weight-loss. Which is awesome!

Wouldn’t low energy consumption make me lose Muscle too? And wouldn’t a prolonged fast put me into ’starvation mode’ and make muscle-loss worse? And is all you say equally applicable to men and women?

I’ll tackle these and more questions in Part 2 of this series. For now, here is my own Week 1 IF experience.

Well not so simple. Because I am one of those who love breakfast. And that’s essentially the one meal I am skipping now. Which might be another area of concern for many. Since

Isn’t breakfast the most important meal of the day?!

I’ll cover that in coming weeks. But here’s how my experience has been.

— The hack: I get myself a large, hot, black coffee at this time. I find that it fills me up and helps me tide over this period.

As for results, it’s too soon to say I guess. I took measurements at the start and I’ll keep doing so at the exact time every week (Tuesday 8pm).

But on the whole, it’s been a ’not-so-difficult’ experience till now. 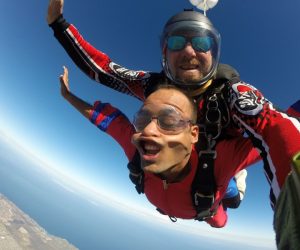 What Skydiving reminded me about Extreme Fat-Loss

aka How NOT to Lose Fat Some of us, it seems, have a death wish. Why else would anyone…

Just like life, your food deserves a philosophy. Here’s mine. We think a lot about life. Or, to be… 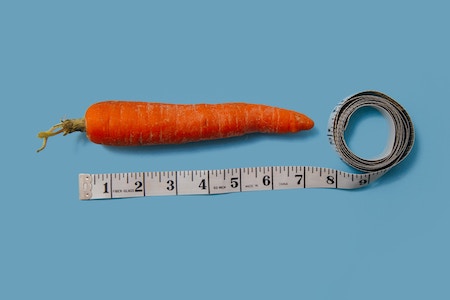 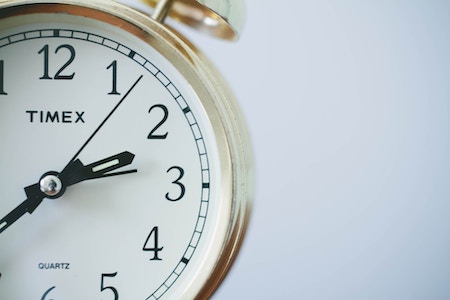 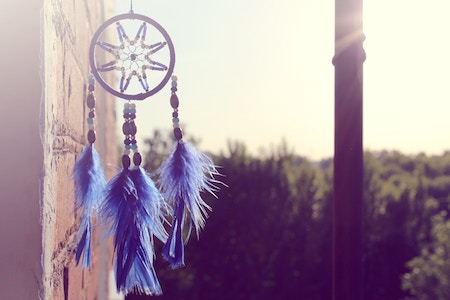